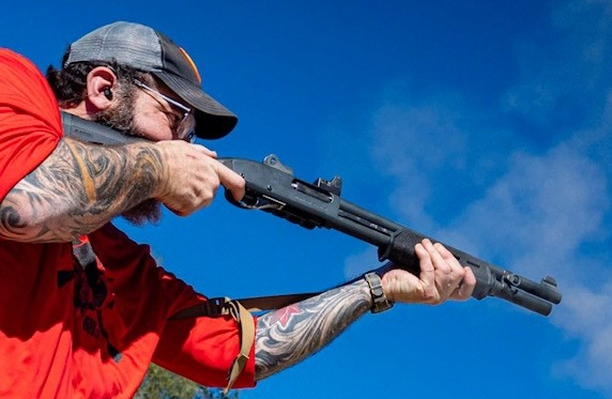 An entry-level course where students are familiarized with their shotguns. This class is geared toward those with training outside the basic classes from novice to the intermediate shooter, looking to tune up some skills. Even at this early level, we expect students to have an understanding of various methods of reloading, weapon manipulation and most importantly muzzle awareness and safety.

THIS CLASS WILL THOROUGHLY COVER