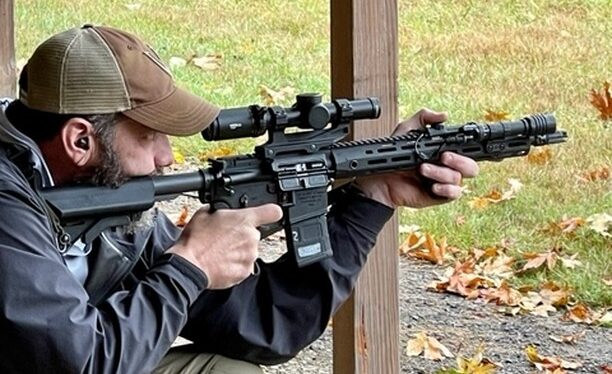 One-day course is designed to maximize low round counts and tune up the experienced shooter and get the new carbine user started down the right path. Teaching mechanics of a proper zero and carbine set up and a series of drills to increase the shooter’s proficiency and working knowledge.