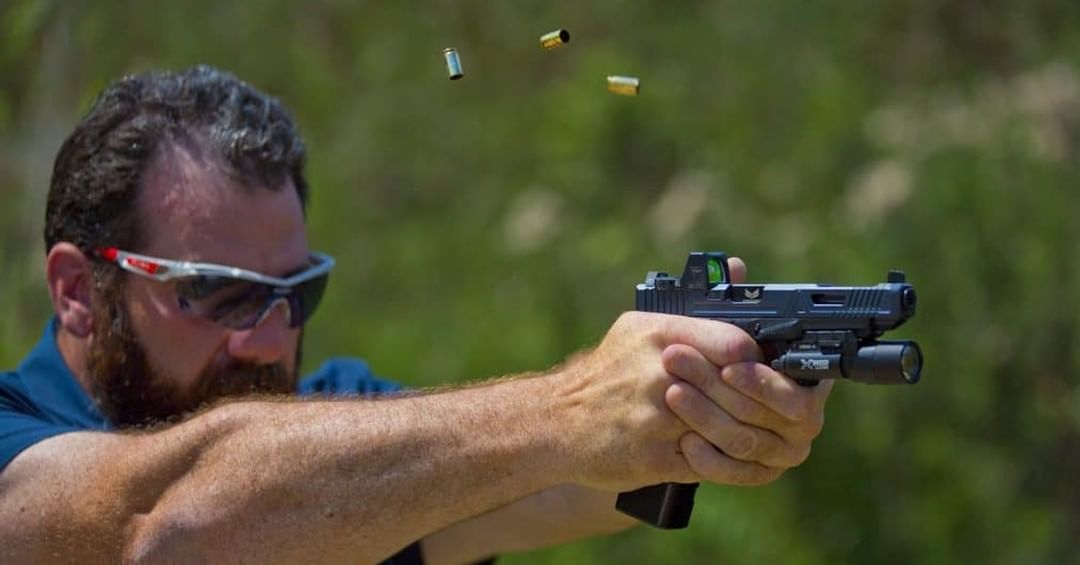 This class will focus on building upon your existing handgun skills to become a more proficient and accurate handgun shooter. An 8-hour program focused on honing your marksmanship skills and delving into the nuances of precision pistol shooting. Expect a heavy dose of science, personal performance analysis and myth busting!

Committed to bringing students current and relevant firearm training, Sentinel Concepts classes are all one-of-a-kind and tailored toward your needs.